As the festive season approaches and the end of the year draws close, we at Macqueen’s would like to congratulate and thank all those who gave their time and effort to perform and help out at this year’s series of concerts in the Terang Chapel.

We kicked off in May with Marie Ewing who’s a favourite around the district. July brought Maria Forde our way whose songs and stories inspired by her Irish-Australian heritage captivated the audience. We finished in August with some talented young string performers who Jammed for Jean.

We’re also extremely grateful to all the members of the community who came out and supported these events. Thanks to you we’ve been able to raise funds for good causes like Mercy Ships, Terang and Mortlake Health Service, and the Jean Wood Memorial Scholarship.

We wish everyone a safe and happy festive season and hope you’ll continue to support the winter concert series in the coming year. 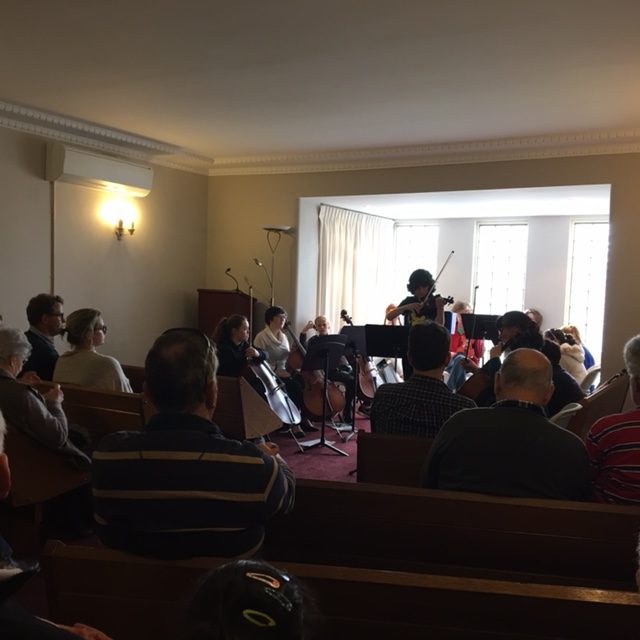 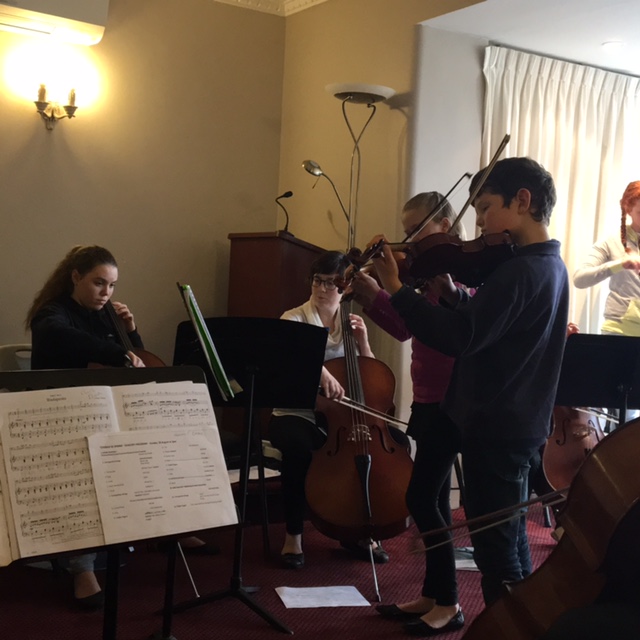 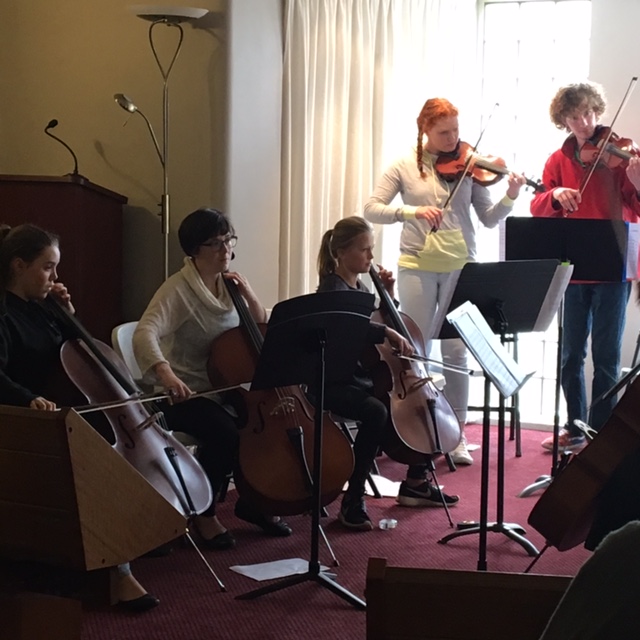 “Respecting the past, embracing the future”