The Changing Face of Funerals

I mentioned on our Facebook page not long ago that we’d begun digitalising old records and how interesting it was to see how things had changed over 70 years. I thought today that I’d go a little bit further into that. This information is specific to our district.

As far as the funeral service itself goes, there have been some very clear trends. Most obvious is the significant increase in the number of people choosing to have a civil service over a religious one. For the first 15 years Macqueen’s Funerals kept records, religious funeral services accounted for almost 100% of all services. Nowadays civil services are growing in popularity but religious services are still currently the majority. The breakdown of the actual churches mirrors fairly accurately the census results for religious affiliation in the Corangamite region released earlier this year. 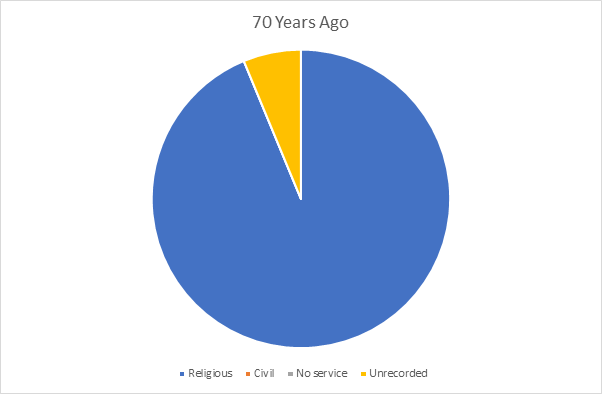 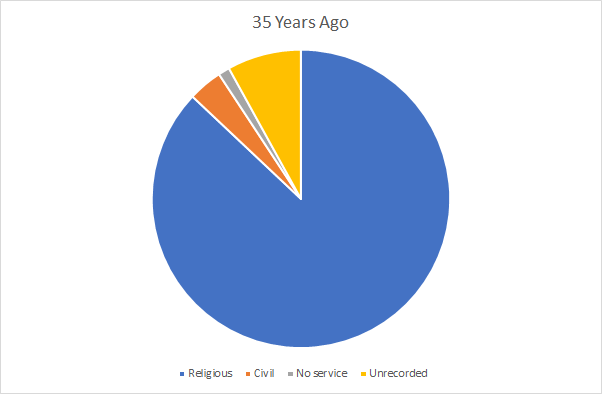 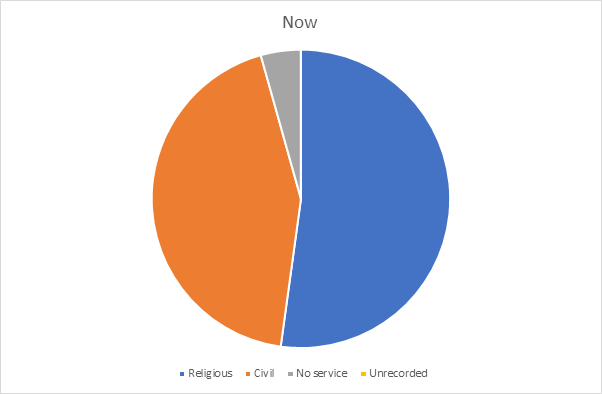 People are also more likely these days than they were 70 years ago to choose cremation as the way they’d like to go. Between 1932 (when our records begin) and 1939, every single person cared for by Macqueen’s Funerals was buried. 1940 marked the first cremation but it was a while before they became common: in the ensuing 7 years, there was on average only one cremation per year.

Nowadays cremations account for almost a quarter of the funerals we handle. Whatever their reasoning may be, it seems more and more people are seeing cremation as a preferable option. 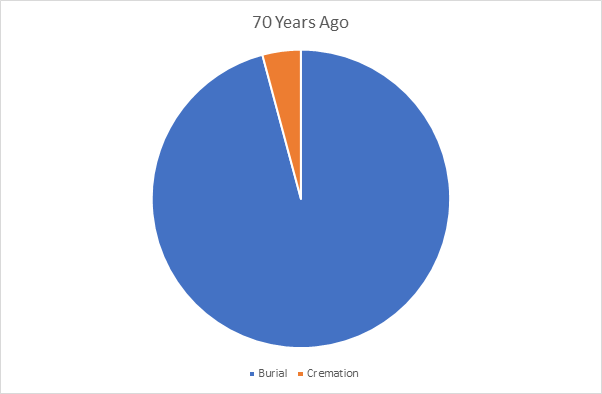 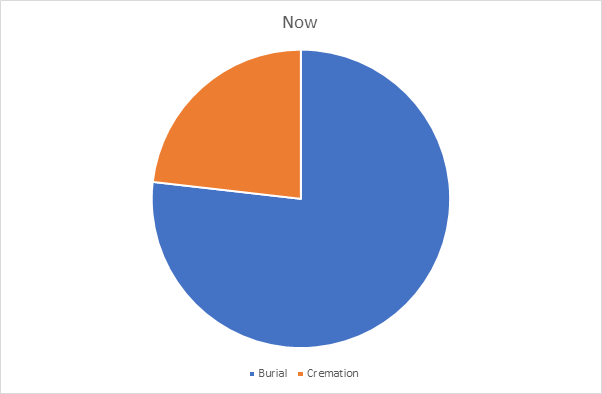 It’s in the average age at death that you can really see how much advances in public health in particular have affected how long we live (and likely the quality of those extra years). Over 60% of people now live to be over the age of 80, compared to about 15% in the 1930s and ’40s. The average age at death in that same time has increased by around 25 years. 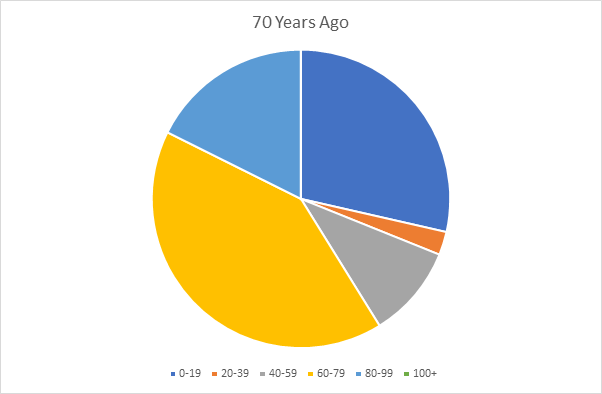 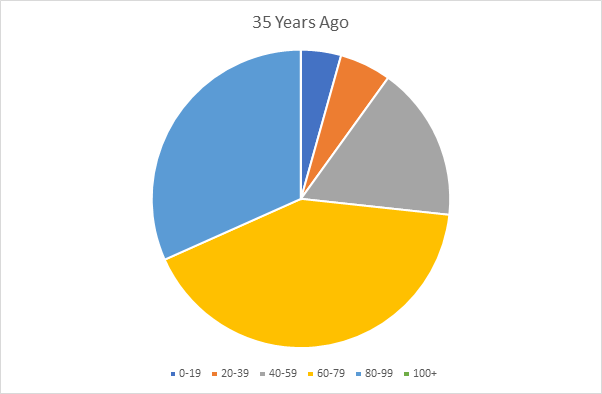 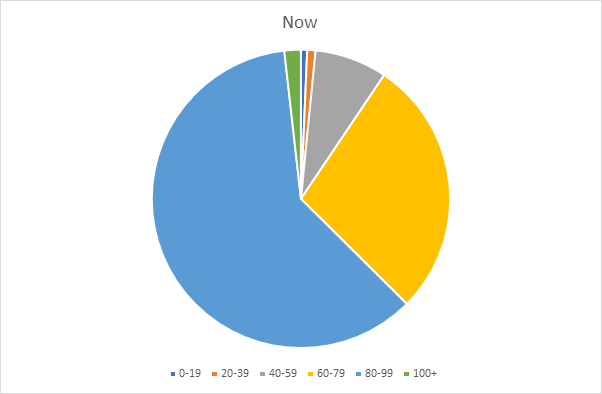 It will be interesting to see how things will continue to change. In 70 years so much is already different. How will advances in technology, people’s changing opinions and the world at large affect the funeral industry in the future? It’s hard to say.

As for us here at Macqueen’s, we’ll do as we always have: respect the past and embrace the future.

“Respecting the past, embracing the future”