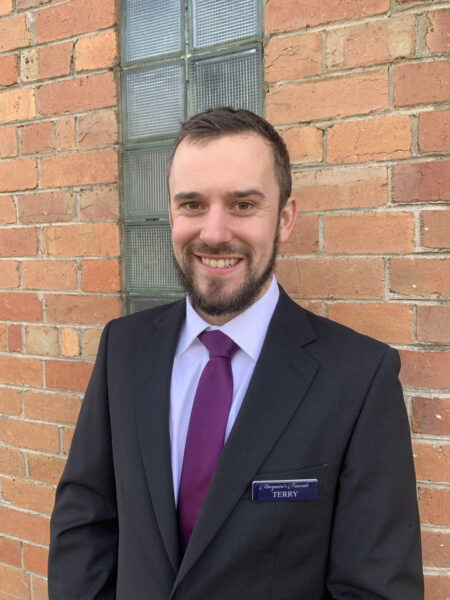 Terry would be a familiar face to many of those who shop in Terang. For 14 years he has worked at the Terang Co-op, the last 9 of those as manager of the liquor department.
Terry began working for Macqueen’s in a casual capacity a few years ago but as of 2020 he’s joined us as a full-time team member.

Meet More Staff
“Respecting the past, embracing the future”