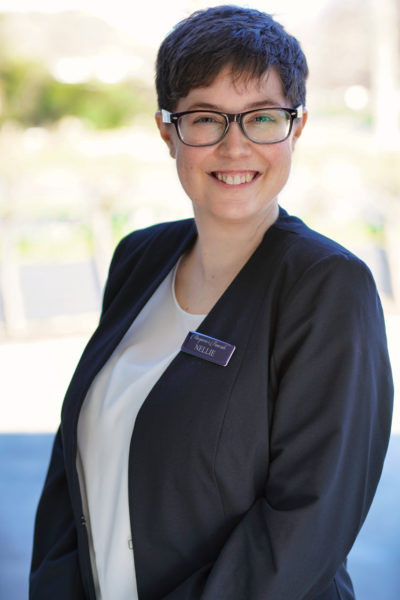 Nellie grew up in the Terang region and would have been known to many through her years of work at ‘The Co’. She began her professional career as a teacher spending three years in Japan. In 2014 she joined the staff of Macqueen’s Funerals, initially specialising in funeral arrangements and steadily progressing to take on a permanent role with responsibilities across the business. Nellie’s gentle efficiency has been valued by families across the Corangamite Shire as well as by her employers and colleagues.

Meet More Staff
“Respecting the past, embracing the future”